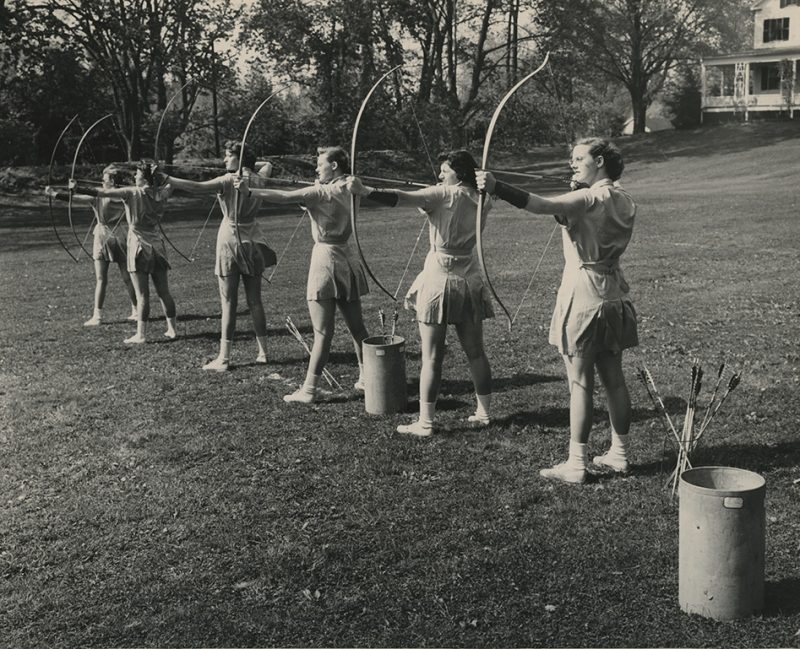 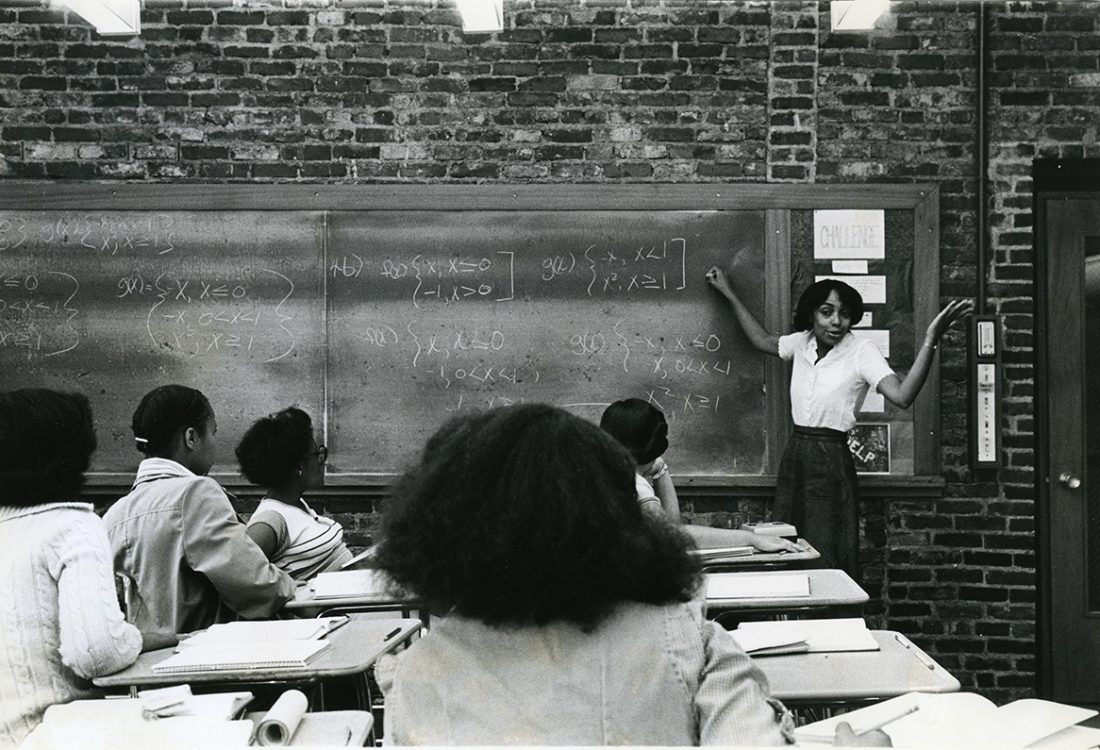 Fact Sheets 1976/77-2022/23
These annual fact sheets include basic demographic information about students and faculty as well as information about cost of tuition and financial assistance, campus resources, and outreach programs.

Andover and the Military (Phillips Academy)

Alumni in the Civil War (research by David Chase, 2022)

Andover in the Civil War (town of Andover)

The Story of Brian Gittens, a 2015 film by Jack McGovern, class of 2015, about the history of Martin Luther King Jr. Day at Phillips Academy.

Principals and Heads of Phillips Academy

The Phillips Academy seal was designed and engraved by Paul Revere in 1782. The central feature, a beehive with a flowering plant and bees flitting between the two, has been attributed to Judge Phillips, to symbolize a group of industrious scholars.  The unclouded sun above may represent the light of learning. The motto “Non Sibi” is translated as “Not for Self,” and this call to serve others continues as the school’s motto today. The phrase “finis Origine Pendet” translates as “The End Depends upon the Beginning.” 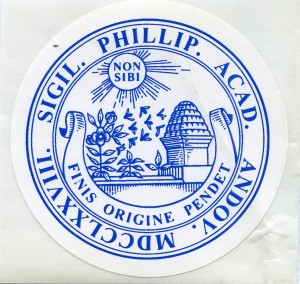